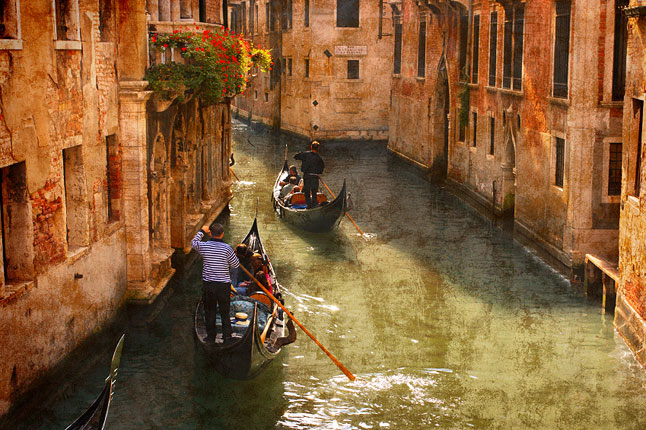 Italian. I’d love to learn it. The culture fascinates me, the people are stunning and full of life, and the cities…don’t get me started. The wealth in one INCH of architecture makes me breathless and speechless and….even if it would be a class for the next two months, I’d JUMP at the opportunity. I spent an entire day [doesn’t seem like that much now] researching the country, different websites and photographs and just drinking all of the beauty and uniqueness in. It certainly made me want to leave this Midwestern bubble that I live in, leave college, leave the mundane, and simply travel the world!

I wrote this post on a site called “Plinky,” which is sort of a prompt to give you ideas if you have writer’s block. A very interesting concept, to be sure…I’m not sure that I like being prompted in this way, specifically. Maybe create a site where they send you an image, and you write a story about it. Or, perhaps, a series of words [not like the format they have, which is a specific question], and then from those words you create your idea. Colors, maybe? Either way, there’s something inside me that makes me want to rebel against what they prompt for me. I want to write an answer that doesn’t respond the question AT ALL. Ha! And they’ll never know. I’m so sneaky.

But then this leads me to think about why I have a problem following this prompt. I could say that I have issues with authority. Which I do, there’s no question about that. Or, perhaps, I want to be unique and go against what others would blindly follow. Which is also a rebellious quality- not so much with authority in this case, but possibly a rebellion against conformity. And doesn’t that make me sound pretentious and “hipster.” Yet, having been raised in a religious society that mostly squelched my creativity and self-expression, I can definitely allow myself some rebellion and non-conformity as I enjoy my twenties. [I had an urge to capitalize the “t” in twenties. It feels so important.]

Anyway. Plinky. It’s not a bad concept [if you’re really stuck in your writing], and even though I only went on it to see what it was all about, look! I have a whole new post, in which I have talked to myself and analyzed and criticized conformity. All in all, a very productive morning.

petite, trilingual writer based out of Chicago. currently dabbling in poetry, prose, collaborations and short stories. View all posts by Jo